When Los Cthuluchadores (Now on Kickstarter!) arrived for review we immediately Grappled the game, Shambled across the street to the local pub and set up this cool looking game on the Counter.

First off we were very impressed with this prototype. The people who are creating this game are extremely passionate about their game and it truly showed. The Artwork truly fits the theme. Everything from each cthuluchadores logo and player card, which slide to show your health as you take damage, to the primary ring and cultists as fans truly show how much thought that was put into the art of the game. It’s easy to see this isn’t Bob Kelly’s, the Mad Scientist at Heresy Research Labs, and Aerjen Tamminga’s, game designer, first venture into the realm of board games.

How do you get all the high flying,  heavy impact action of Wrestling entertainment into a board game?

My 2 most favoritest wrestlers

Wrestling is all about domination. Working your opponent until the right time to drop your signature move. At it’s most basic, the mechanic of winning a round comes down to an intricate game of rock paper scissors.

Players choose whether to play a base action (Grapple, counter or Shamble) or a signature move. They flip them at the same time and whoever dominates, takes that round and receives a cultist as a follower. Only Grapples do damage unless your signature move says otherwise. It’s the signature moves that add a bit more strategy and hilarity to the game. Such as the Explosive Squirt, a shamble or move card that allows you to damage your opponent. Likewise the Mesmerizing Moan, locks an opponents card, or Loathsome Lift, throws opponents out side the ring, add to your legendary muscle repertoire to position your opponent. Feel free to use the previous signature moves in the bedroom with your favorite ‘ring girl'(or ring man?). 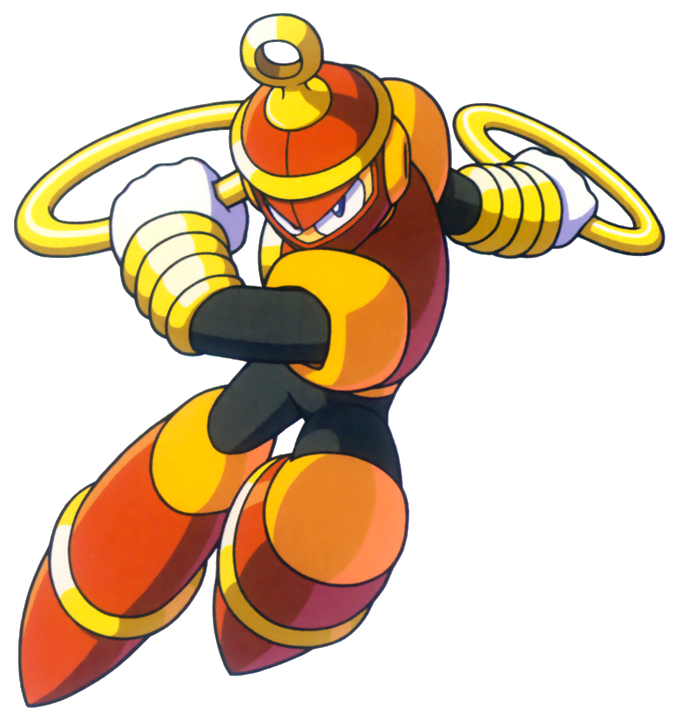 On the outside of the ring are Elder Signs, an icon in the Cthulhu Mythos, first mentioned in H. P. Lovecraft‘s The Dream Quest of Unknown Kadath, written in 1926.(thanks wikipedia). When you convert 7 cultists placed on these Elder Signs, or Beat your opponent into and oozing tentacular pulp, you are declared the winner. There is even strategy in this! As you get slammed by your opponent, you squirt all over the place (this sounds terrible…) and you would benefit to direct that squirt all over your foes cultists. You may eventually get to convert those cultist that have been slimed to your side.


So if you’re in the market for a 15-20 minute, face smashing, friend dominating 2-Player filler game, whether just with a buddy or you need something to play when ever a 4-Player game like ‘Pillars of the Earth’ breaks out and you have 2 people left out, then this game may be for you. As you’re taunting and hulking up in front of your opponent, you may give those work placing onlookers something to desire


HULKING UP!
← “Let Them Eat Shrimp!” – On Kickstarter
Stones of Fate Review →

One Comment on “Los Cthuluchadores: Elder Things in the Wrestling Ring – Review”